Companies MERING 1986 Ltd. was formed nearly 30 years, and then, at that time, it has grown from an idea to its previous experience on precise mechanics, which is supported by the faculty of knowledge, create a company that will produce unique machines for the paper industry and graphics.
In the beginning, the experience acquired during the manufacture of weighing scales, and in this work I gained significant experience in metalworking and of course in the setup and operation of saa precise elements that are present in the device. Over time, MERING 1986 moćnim mašinama be equipped to produce large pieces of rollers and other machine elements, and what sets it apart from others is protected by engineering recipe is woven with the precision and reliability of our products.
Sam pillar of the company, the chief engineer and is the leader Miroslav Mika Vasiljevic, its founder and chief designer of machines that you see on this site. For many years, Mike has Mering represented at fairs across Europe, and reached a level that is now most famous Mering determinants among people from the profession and from the pulp and paper industry and soon woodworking.

As you can see on this page, the company MERING 1986 has received confirmation of their quality and the number of awards and recognitions to craft and many fairs and exhibition events.

The company MERING 1986, is located in the village of Americ, 7 kilometers before Mladenovac, placed in an environment that exudes natural elements such as artificial lakes, forests, pastures ... 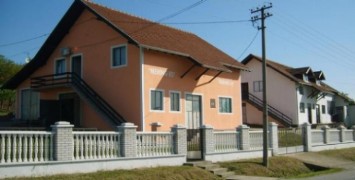 Some of the awards that the company MERING 85 Ltd. gained during years of exposure to various fairs in the country and the world 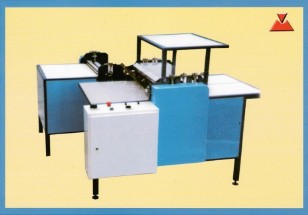 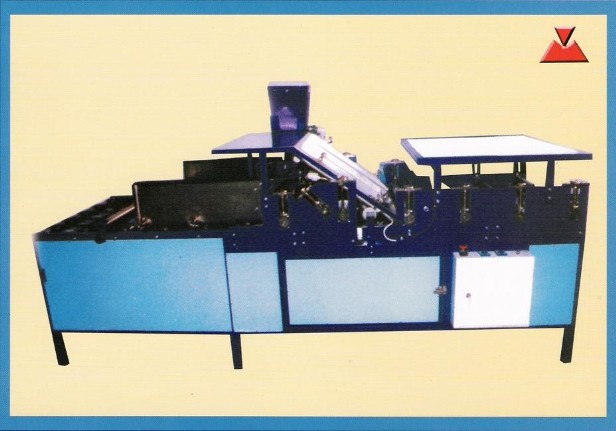